And the Titanic is sinking once again! Except that this time it’s a restaurant by the name of Titanic in Williamstown. The United Workers Union has referred the matter of staff unpaid super to the ATO and is also investigating if unpaid wages can be reported to the Wage Theft Inspectorate.

Staff not being paid super for over 6 months and some not being paid their wages from as far back as April is seriously no small joke, especially for a restaurant that is booked out every weekend. When smaller venues are managing their finances and cashflow much better, I have no idea why a restaurant of this magnitude can commit such a serious offence.

If we were managing this restaurant’s books, below is what we would have implemented –

Problem – Poor cash flow, business behind in paying creditors, including super
Solution – Implement strong cash flow procedures, set up savings accounts for super, tax and BAS, analyse the profitability of the business
Result – Client would have been able to pay obligations when they were due

Now more than ever, it is important that hospitality businesses get their financial situation under control. As a business owner, you have worked hard to build your empire, let it not sink at the tip of the ice-berg. 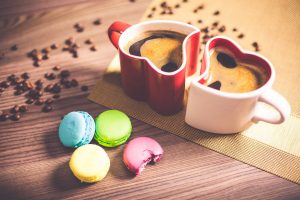 Are you ready to smash your business hurdles in record time and see your profit grow?

Private Wordpress Training for all levels.